A look through the years as Stellar celebrates its 30th anniversary 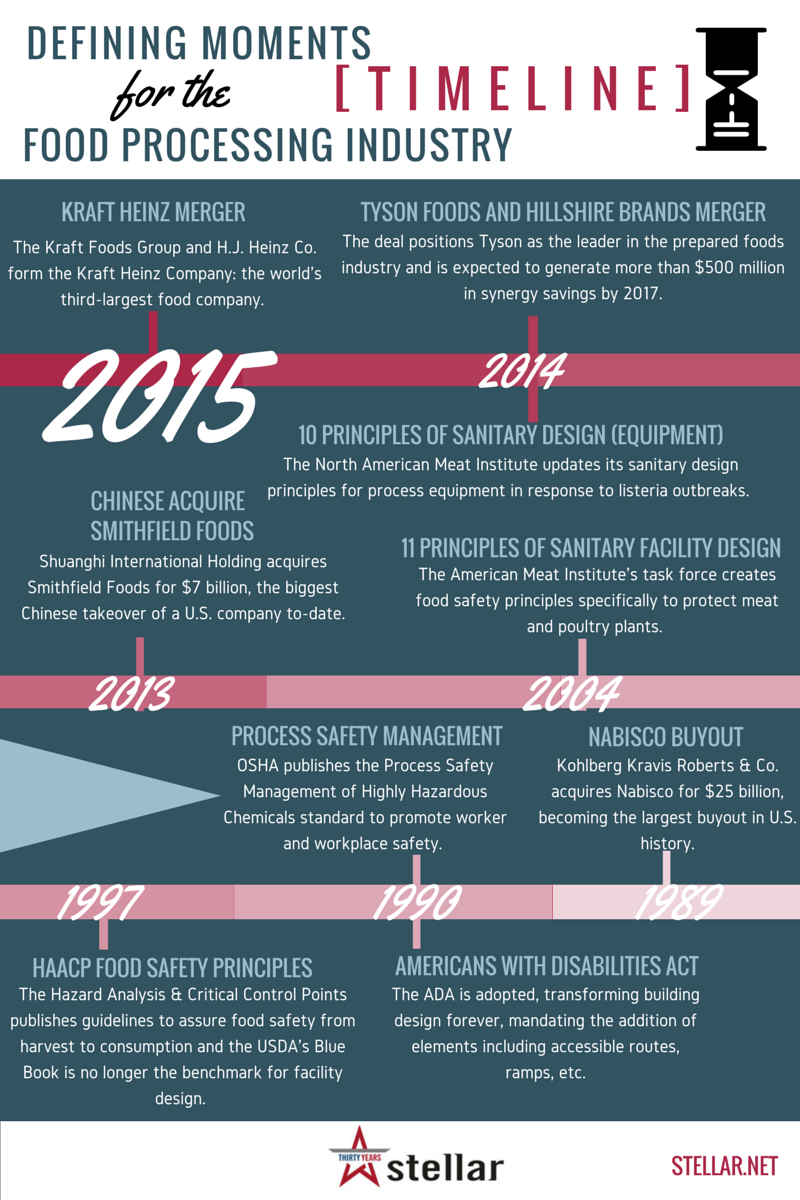