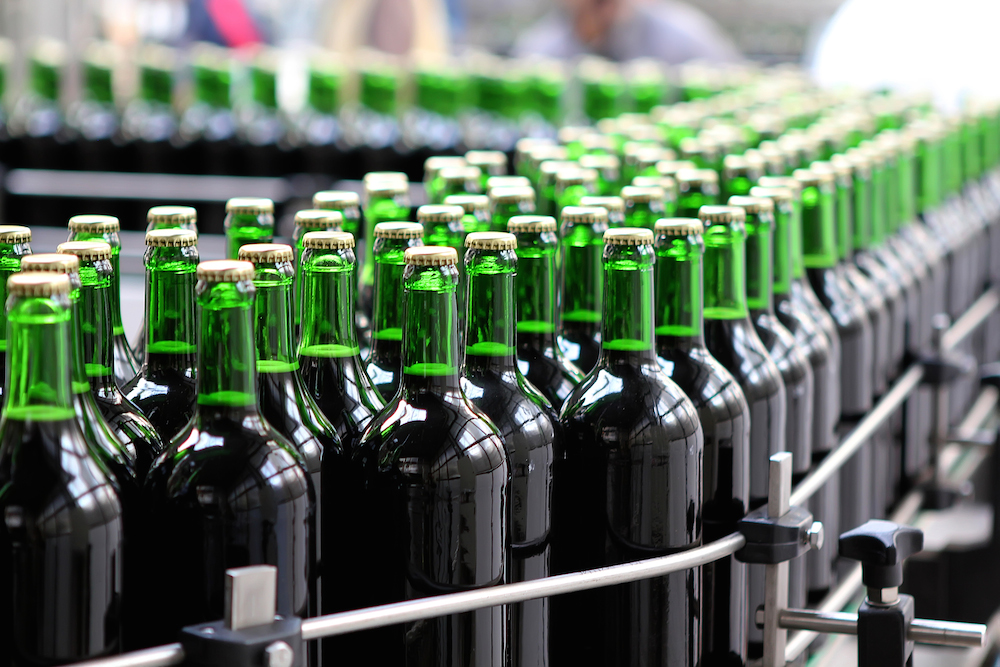 When cooling loads change gradually, your refrigeration equipment and controls undergo gradual changes and your system remains stable and efficient. However, if rapid load fluctuations occur as a result of production or sanitation activities, many systems experience pressure or temperature fluctuations, which can cause sanitation and quality issues as well as increased energy usage. There are several strategies food manufacturers can employ to deal with these challenges.

Common configurations are 25/50/75/100 and 33/66/100 percent capacity selections. The solenoid valves can be turned on/off relatively quickly, and if more than one compressor is running at a time, a wide range of adjustment is available without starting or stopping any compressor.

There are several factors that drive efficiency when selecting compressors, but the flexibility to meet abrupt changes in refrigeration load makes reciprocating compressors a good fit in some of the most challenging load dynamics, like at soft drink bottling plants, for example.

Some older refrigeration systems have a control system primarily consisting of banks of pressure switches. This limits the system’s ability to efficiently and correctly react to changing load conditions. By coordinating controls, you can minimize your compressors’ start/stops, which also minimizes wear and tear. You can also coordinate how you trim the load so you’re always positioning the system to have a good ability to react.

Say you have two choices:

Assuming reciprocating compressors, five compressors at 60 percent use the same amount of energy as the three, but have more adjustability. You have five compressors, you can adjust as opposed to three. Plus, you have adjustment available in the increasing direction, without starting anything and you have adjustment available in the downward direction, where you’re not stopping anything. In terms of adjusting to a varying load, that’s a great place to be in. In a system with only screw compressors, the second option is more efficient, albeit unable to handle any additional capacity without starting another compressor.

A system lacking a central supervisory control system lacks the decision engine to look at the equipment holistically. This will occasionally yield the right combination of equipment, but frequently will result in pressure or temperature variability and/or inefficient operation. Such a system will never correct an inefficient setup without operator intervention or subsequent upset conditions.

It’s amazing how much better your refrigeration system operates when it’s coordinated with the thing that impacts how it needs to run—the load. At Stellar, we’ve had a lot of success putting in communication between the process controls and the refrigeration controls.

Rather than reacting to a result, the system reacts to things that impact results. By communicating to the process control system that, for example, line two is running, the refrigeration controls can start or stop compressors based on past performance, or switch to a different set of compressors, or a different pressure setpoint.

If you coordinate controls between two pieces of equipment, you can have the refrigeration ready and running correctly when it needs to be quicker than it would be if you didn’t have coordinated controls. You have a much better chance for a smooth and correct response than a miscue that has the potential to impact product quality due to incorrect pressure or temperature control.

When systems are upgraded or first installed, it is important to have all equipment suppliers and integrators supply control systems that meet a common specification that requires communications capabilities that allow for simple integration between various control systems.

If you have questions about your food manufacturing facility’s refrigeration controls, contact Stellar at 904-260-2900.