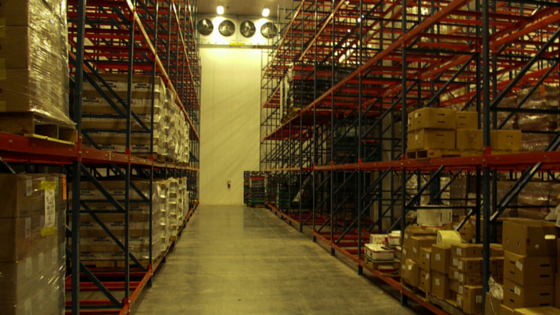 Food plant owners who work with frozen products must have a thorough understanding of the freezing process and what it does to food. Freezing, done well, preserves nutrients and provides a good-as-fresh product for the customer. Done badly — well, we’ve all pulled a forgotten, frost-encrusted steak out of the bottom of the freezer before. It’s not very appetizing. This two-part blog series will take a look at best practices for freezing and the applications of various types of freezers.

The basics of freezing foods

While freezing may seem like a straightforward process, it takes a precise understanding of several key factors to ensure it’s done right. Proper freezing preserves the food’s freshness and taste, and at the same time ensures it is stored safely. Freezing speed, temperature requirements and the type of food being frozen all play a role in achieving both quality and safety. Consider the following guidelines for freezing food products:

While moving product is a top priority for food processors, it’s important to understand how freezing works and what happens to food when it’s frozen. Creating frozen food products that are both safe and enjoyable to eat requires a little vigilance. Manufacturers must be sure to pay attention to such factors as freezing speed and the proper storage temperatures of frozen products throughout the distribution chain.

If you’d like to learn more about the elements of process freezing, email me at rpeterson@stellar.net.