Preventing a Recall: How to Manage 3 Threats Facing Food and Beverage Plants 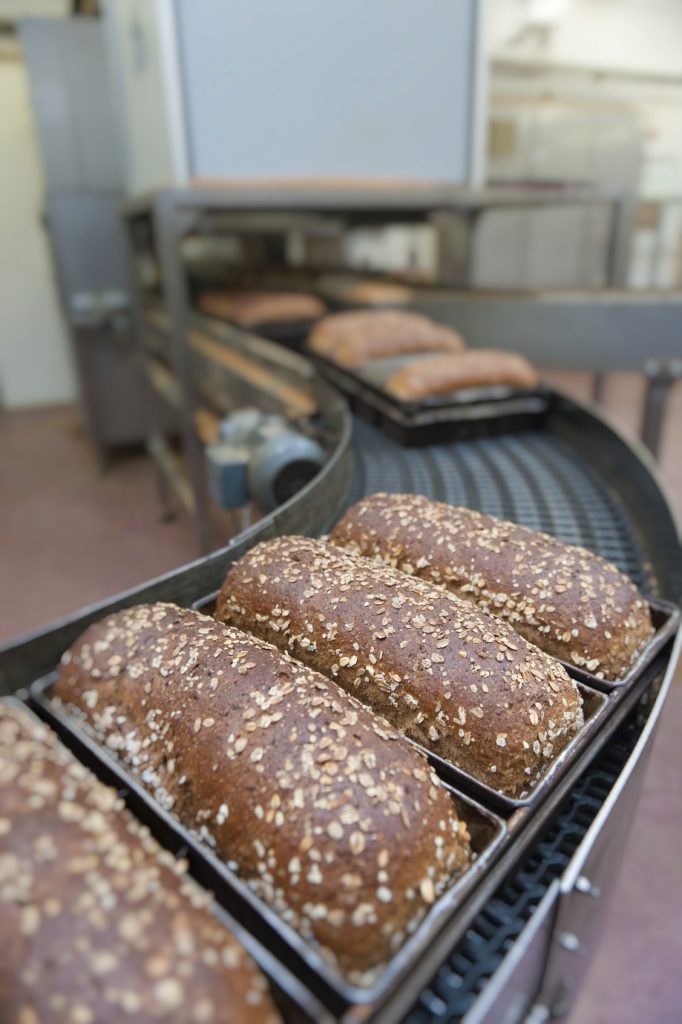 Ask any food manufacturer or processor if they are committed to high safety and quality standards and their answer will, of course, be yes. But even with the strictest standards, thousands of recalls are still issued each year in the U.S. In 2015, the FDA recalled 9,178 products, a 12-percent increase over the previous two years. If you weighed the amount of goods the USDA recalled last year alone, it would be as heavy as 52 Boeing 747 airliners. That’s a lot of product gone to waste.

END_OF_DOCUMENT_TOKEN_TO_BE_REPLACED

What Coffee Producers Can Learn From Starbucks’ Award-winning Coffee Plant 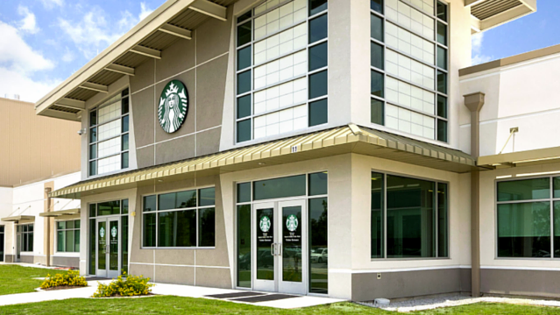 As today’s home-brewing coffee drinkers continue to seek convenient alternatives to coffee shops, the demand for delicious instant coffee has risen. However, it’s not always easy for processors to produce high-quality instant coffee, as there are many moving parts that must come together to put a tasty cup of joe on the kitchen table.

END_OF_DOCUMENT_TOKEN_TO_BE_REPLACED 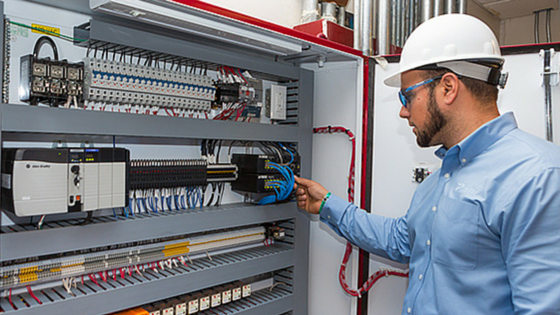 END_OF_DOCUMENT_TOKEN_TO_BE_REPLACED

Packaging Trends: Key Findings from The Association for Packaging and Processing Technologies Research 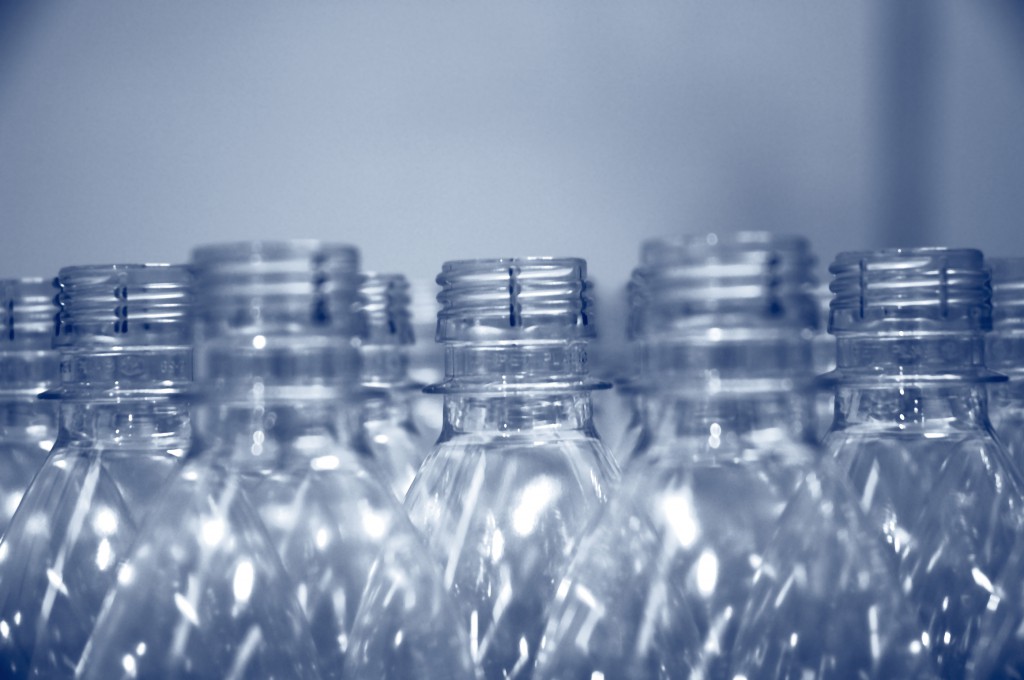 Today, our team is settling back into the office after exhibiting at PACK EXPO in Las Vegas. While packaging is fresh on our minds, let’s examine some fascinating packaging research released by  The Association for Packaging and Processing Technologies (PMMI) earlier this week. END_OF_DOCUMENT_TOKEN_TO_BE_REPLACED

Do You Really Need to Upgrade Your PLC-5 Automation System?

Tips for migrating your processor effectively, efficiently and affordably 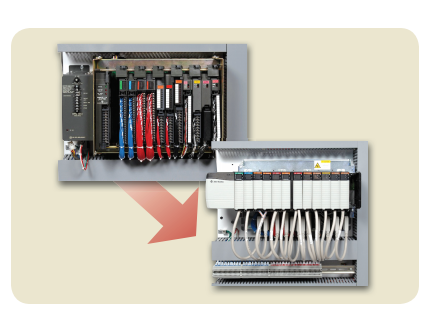 Upgrading PLC-5 automation systems has been on the food and beverage industry’s radar for quite some time now. In fact, when I began working at Stellar 12 years ago, people were buzzing about Rockwell Automation moving the processor into retirement (“Silver Series” status). However, the PLC-5 1771 was such a widely popular system, Rockwell held back on pulling the trigger until recently. In August 2012, Rockwell revealed it would no longer support the PLC-5 processor anymore, including engineering replacement parts—big news, considering more than 80 percent of the marketplace owned these systems. END_OF_DOCUMENT_TOKEN_TO_BE_REPLACED

Applicable to all new or significantly rebuilt / remanufactured machinery 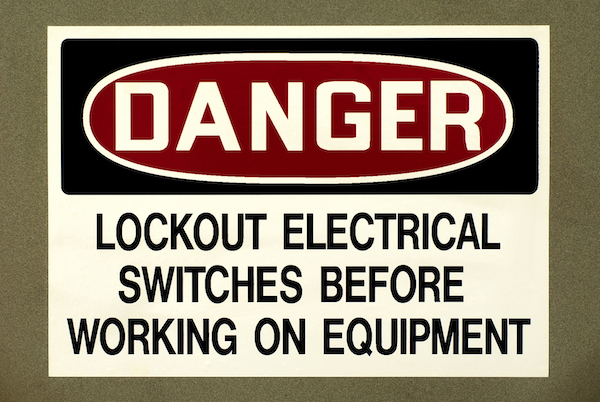 Automation has gained plenty of traction in the food and beverage processing industry thanks to benefits including cost savings, labor reduction and increased food safety. However, a slew of national and international guidelines and requirements has made owning automation equipment more complex than ever before—with risk assessments an especially gray area. The good news? Clearer risk assessment requirements have arrived from the International Organization for Standardization (ISO) and The American National Standards Institute (ANSI), offering more consistent expectations.

END_OF_DOCUMENT_TOKEN_TO_BE_REPLACED

5 Best Practices for Using Robotics in Your Food Processing Plant 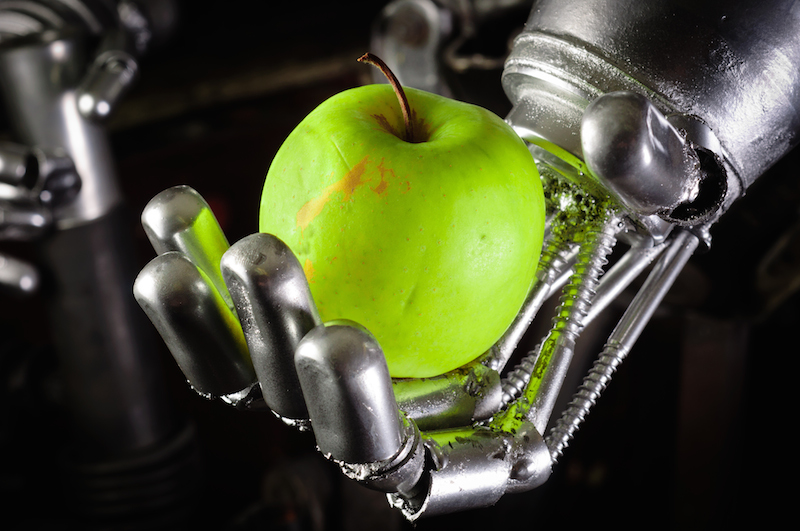 Food and beverage processors are increasingly turning towards robotics for the technology’s slew of benefits including reduced costs, upped throughput and increased food and worker safety. Earlier this month, I contributed to the Food Engineering article, “The rise of robotic automation,” discussing the functionality for robots in the food processing industry. While robotics does boast various benefits to food manufacturing, it’s important to follow some best practices during your own implementation. END_OF_DOCUMENT_TOKEN_TO_BE_REPLACED

END_OF_DOCUMENT_TOKEN_TO_BE_REPLACED

Many food processors are turning to wireless automation to improve the efficiency and interoperability of the plant’s control systems. This method of automation architecture offers significant cost savings in engineering and installation, while providing more flexible access to data for monitoring and analysis.