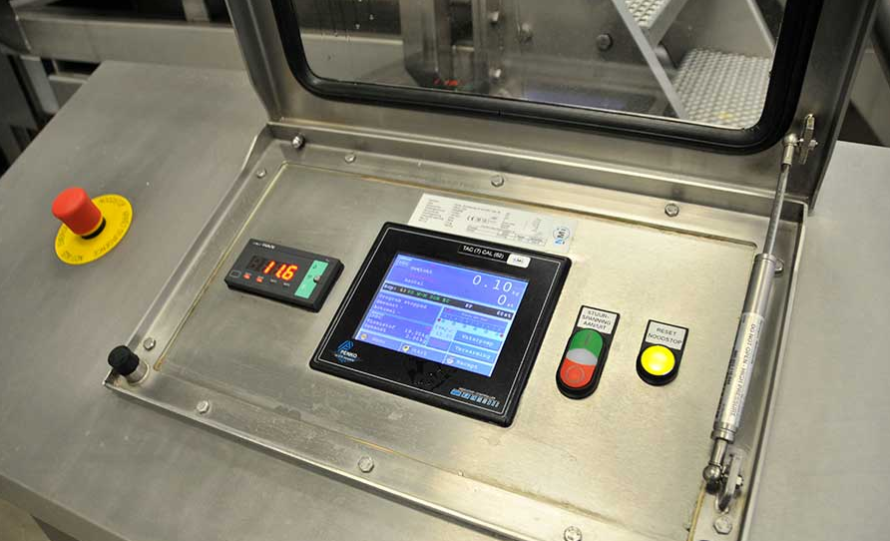 Photo: Food Engineering’s “How to determine the best sensor for filling applications”

Filling and weighing systems are a fundamental part of the food and beverage industry. On the line, they establish fill weights, volumes and levels for products whether it’s flavorings, beverages, slurry products or bulk containers of dry and/or liquid ingredients.

When it comes to recipes, the slightest change in ingredients can spoil an entire batch of product — that’s why precise weighing is paramount.

In terms of sensing technologies, load cells and ultrasonic level sensors are among the more common options in the food and beverage industry. While they both have their pros and cons, load cells tend to be more reliable when an ingredient requires a stricter degree of accuracy.

In my experience, I’ve found that load cells are the most commonly used overall, especially for solids like flours and sugars. They are easy to configure and simple to use, and they will provide accurate feedback as long as you re-calibrate them periodically.

Load cells provide a direct weight output, which means densities and volumes don’t have to be calculated. Plus, since they are typically mounted external to the product, load sensors are easier to work on and are generally more food safe.

The only real disadvantage to load cells is that they can be incorrectly re-calibrated during maintenance due to user error. This happens on occasion and can cause vessels to be overfilled.

Ultrasonic level sensors utilize the time differential of sound wave interaction to measure a change in level. This technology can be used for both solid and liquid product, and these sensors are also relatively inexpensive and simple to install. However, ultrasonic level sensors can be less accurate than load cells because there are more opportunities for error. The sensor is installed directly over the product and must be calibrated carefully to ensure proper measurement of change in distance.

Choosing the right load cell for the right situation

In general, the rule of thumb is: The greater the disparity of weight between the product and its vessel, the less accurate the measurement. Larger load cells simply aren’t as sensitive to minor changes in weight compared to their smaller counterparts.

For example, I’m currently working on a dough recipe involving 400 to 600 pounds of flour and several micro-ingredients (weighing 1 to 2 pounds each) that are mixed into the dough. I’m using a larger hopper to accommodate the large quantity of flour. The degree of accuracy with the flour is generous compared to the microproducts, so the larger load cell isn’t an issue.

However, the allowable range for the one to two pounds of salt is less forgiving — a fraction over the limit can result bad, overly salty dough. Therefore, I’m using a smaller hopper (and thus a smaller load cell) for the salt to ensure the greatest accuracy for this micro-ingredient.

It can be tempting to cut corners and use the same hopper for both higher quantity ingredients and micro-ingredients in an attempt to save time, but sacrificing precision can ultimately end up costing you more if a batch is spoiled. 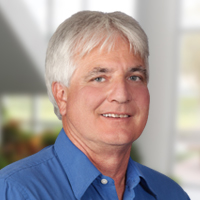 Kevin has extensive experience with mechanical systems including refrigeration, steam, gas, water, fire protection, plumbing and material handling. He has an expertise in bakery systems and expansive knowledge of food & beverage plant applications and design for commercial and other non-food related industrial facilities. He also possesses...

Connect with Kevin on Linkedin or email.