In previous blog posts, we’ve discussed that owners of hydrofluorocarbons (HFC) refrigeration systems have some decisions to make as R22 refrigerant is phased out and states take on regulations and enforcement.

Natural refrigerants, like CO2 or ammonia, are good alternatives, but they can sometimes get a bad rap. We’ve debunked some myths about CO2 before — now let’s look at ammonia.

Yes, ammonia is irritating to the skin, eyes, nose, throat and lungs — a concern that has limited its use in the past. However, safety is enhanced through the use of secondary refrigerants, which reduce the total quantity of primary refrigerant. Ammonia is isolated to the machine room, reducing the risk to plant personnel in the event of a leak.

This means that no ammonia is in the process space and ammonia detection is not required in multiple rooms. Facilities with more than 10,000 pounds of ammonia must comply with OSHA rule 29 CFR, but secondary refrigerant systems use less than that amount. In addition, proper engineering practices and maintenance can reduce ammonia hazards.

Ok, this isn’t exactly a “myth,” but it is misunderstood. While ammonia is the only refrigerant with a strong odor, this is, in fact, a benefit. Unlike the use of odorless gases, the smell of ammonia means the smallest leaks can be readily identified and fixed. (The natural gas industry adds methanethiol to the otherwise odorless gas for just this reason — having no smell presents a greater danger.) People can smell ammonia at just above 1 part per million (ppm), while moderate irritation won’t occur until around 4 ppm. Therefore, a leak can be discovered with no or only mild irritation to personnel.

Ammonia is less expensive than hydrofluorocarbons (HFCs) and other refrigerants — about $1 per pound versus $10 to $20 per pound. For example, it takes six volumes of R134A to produce the same cooling effect as one volume of ammonia. Because of the lower energy cost, low-charge packaged ammonia refrigeration systems are cost competitive over their lifetime.

Food processors, beverage companies, cold storage providers and pharmaceutical manufacturers have relied on ammonia refrigeration systems for decades due to ammonia’s unmatched thermodynamic properties. Its thermodynamic efficiency can reduce energy and operational costs by 3 to 10 percent versus a comparable fluorinated gas system.

Do you want to learn more about ammonia systems for your food processing or distribution facility? Feel free to email me at bfrance@stellar.net or connect with me on LinkedIn. 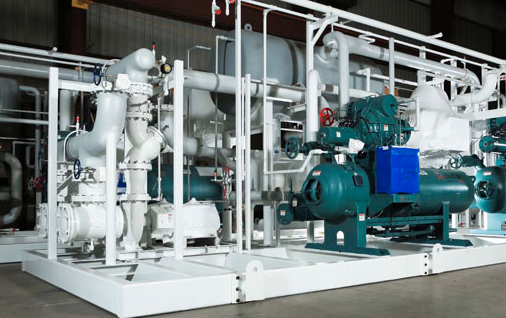 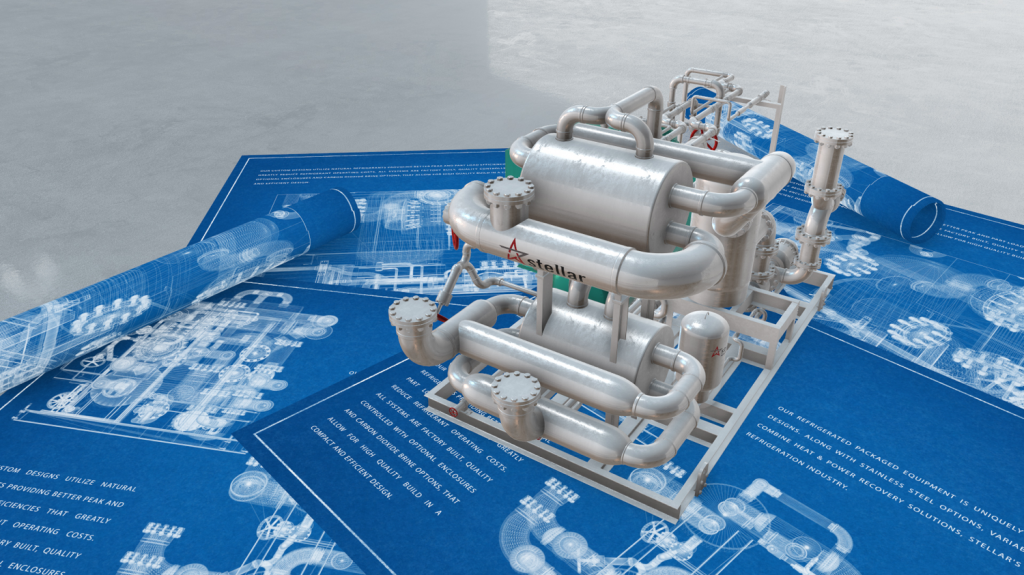 NH360: How Packaged Refrigeration Equipment Can Help Your Bottom Line and Project Schedule

Brandon has more than 20 years of experience of industrial design. At Stellar, Brandon is responsible for executing all packaged solutions and pre-fabrication refrigeration projects including pricing, proposals, project management, engineering, procurement, schedule, budget and...