The 3 Most Popular Organic Food Categories in 2017 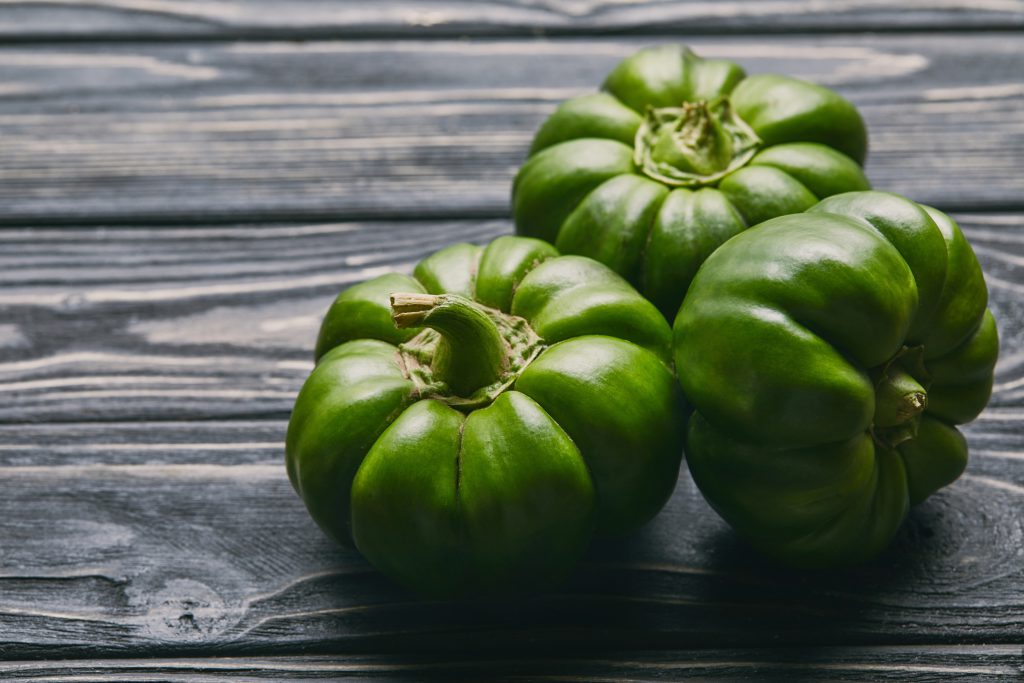 Kurt has more than a decade of experience in the food industry, with extensive project work in prepared foods, beverage, dairy, bakery and frozen foods. A recognized expert in food process design and engineering, Kurt designs food process layouts; specifies processing equipment; oversees the proper execution of construction documents; and...