While we have all been preoccupied trying to stay out of the path of the global pandemic, that doesn’t mean we should put off planning for a major storm that could threaten your food or beverage facility’s operation. In fact, COVID-19 is going to present an entirely new dynamic to hurricane preparedness and evacuation plans as people try to uphold social distancing.

END_OF_DOCUMENT_TOKEN_TO_BE_REPLACED 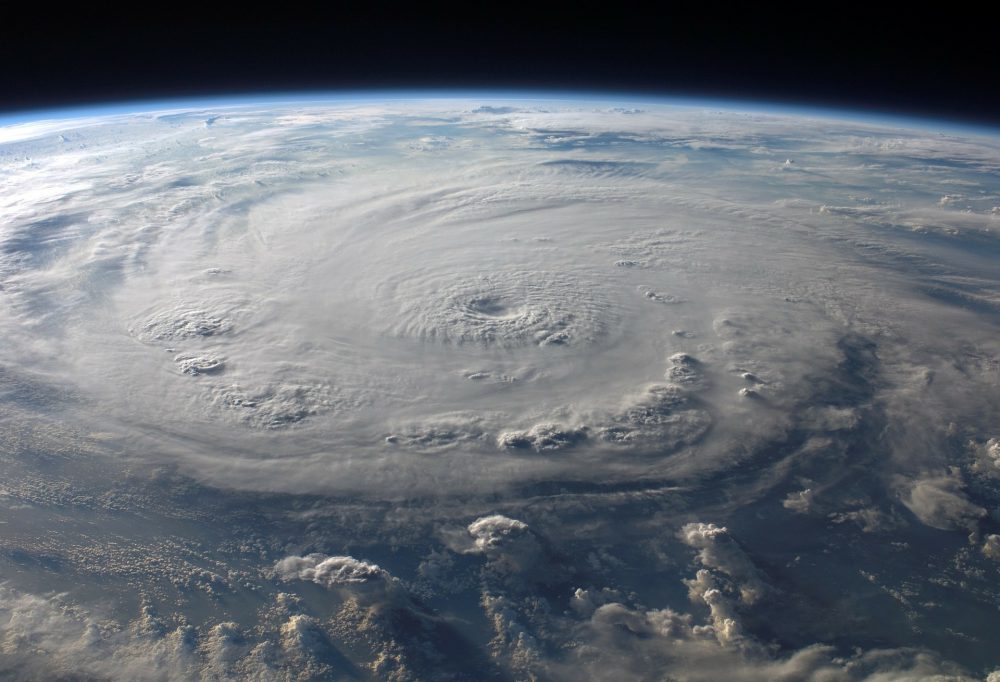 Prepare Your Food Plant for a Hurricane [Infographic]

Regardless of how active or inactive a particular hurricane season is predicted to be, it only takes one storm to significantly damage your food plant or cold storage warehouse.

Here are some basic steps to prepare your facility for a hurricane:

END_OF_DOCUMENT_TOKEN_TO_BE_REPLACED 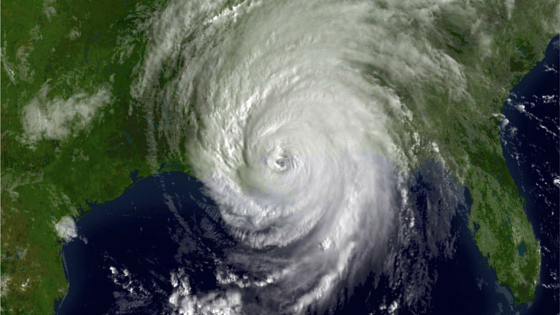 Food Plant Emergency Response: What to Do After a Hurricane

The state of Florida, the Caribbean and portions of the Southeastern U.S. are reeling from the impact of Hurricane Irma this week. The deadly storm brought damaging winds and torrential rain to the entire Sunshine State, including our headquarters in Jacksonville.

We’re now more than halfway through the 2017 Atlantic hurricane season, and with more than 11,000 food and beverage manufacturing plants in hurricane-susceptible states on the Gulf and Atlantic coasts, it’s critical to plan for the damage a hurricane can bring.

END_OF_DOCUMENT_TOKEN_TO_BE_REPLACED

Preventing a Recall: How to Manage 3 Threats Facing Food and Beverage Plants

Ask any food manufacturer or processor if they are committed to high safety and quality standards and their answer will, of course, be yes. But even with the strictest standards, thousands of recalls are still issued each year in the U.S. In 2015, the FDA recalled 9,178 products, a 12-percent increase over the previous two years. If you weighed the amount of goods the USDA recalled last year alone, it would be as heavy as 52 Boeing 747 airliners. That’s a lot of product gone to waste.

END_OF_DOCUMENT_TOKEN_TO_BE_REPLACED 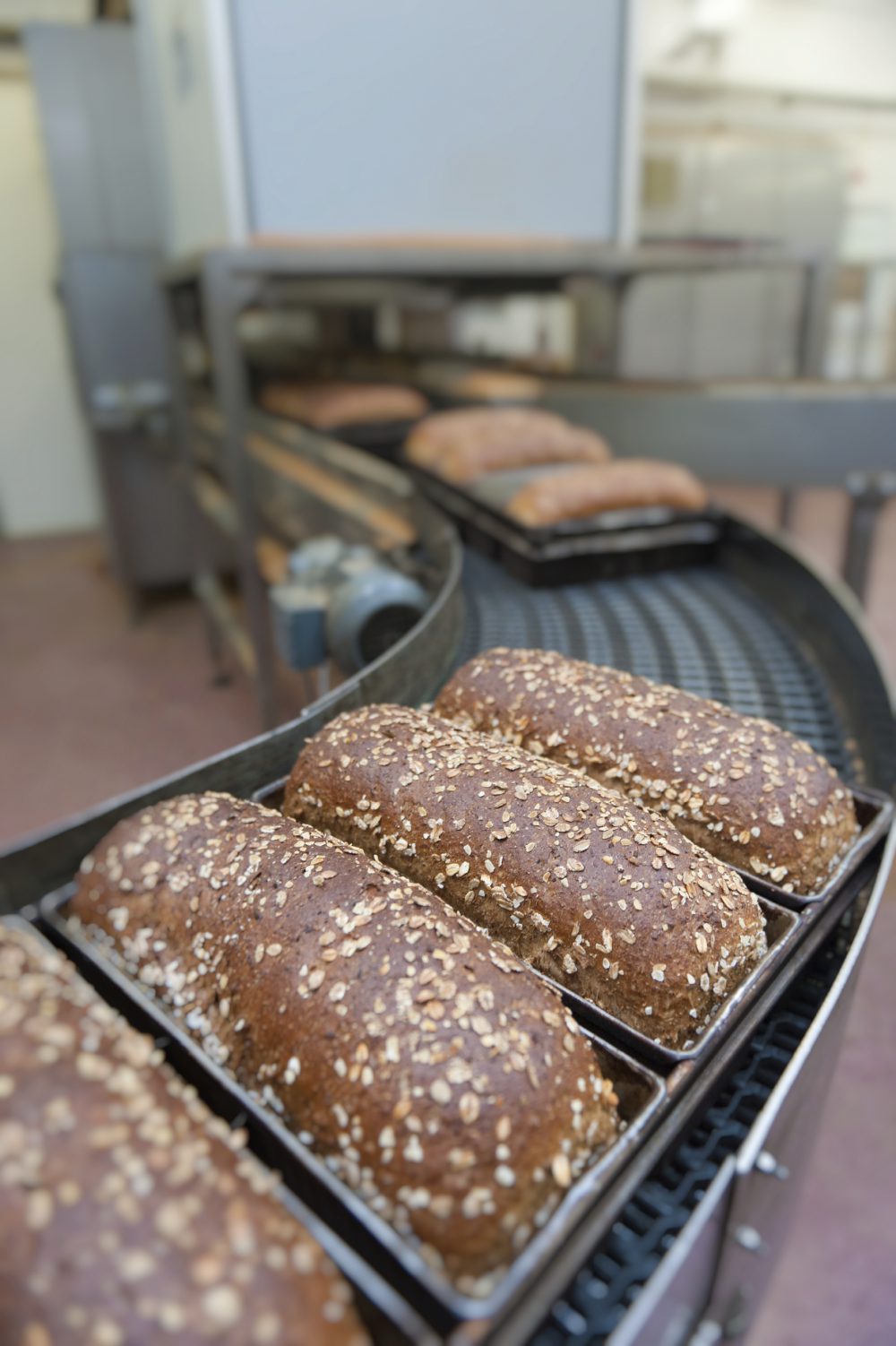 Your food processing facility’s commitment to safety starts with being prepared. How do you prepared to be… prepared? With your food plant’s emergency action plan (EAP): a required Occupational Safety and Health Administration (OSHA) document that defines employer and employee actions during workplace emergencies. While emergency action plans that meet minimum requirements may include emergency information and procedures, they still may not contain enough detail to ensure the safest response to dangerous situations. Your plan must be comprehensive, eliminating all confusion and hesitancy in case of an emergency. A non-comprehensive plan — one lacking extensive instruction or failing to address each emergency — may add confusion to the situation.

END_OF_DOCUMENT_TOKEN_TO_BE_REPLACED 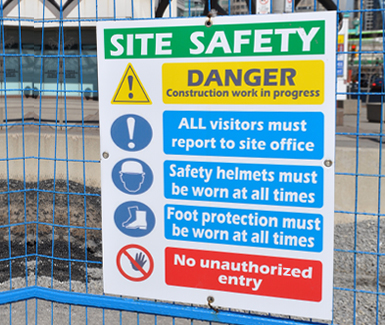 In November 2015, the United States Resiliency Council (USRC) launched the USRC Earthquake Building Rating System, a first-of-its-kind performance rating system for seismic hazards. This system is the first reliable, consistent method to determine how susceptible buildings may be to earthquakes, providing facility owners, insurance providers, and engineers with a better understanding of how to prevent losses. The rating system assesses buildings on three important criteria, each of which is detailed later in this article.

END_OF_DOCUMENT_TOKEN_TO_BE_REPLACED 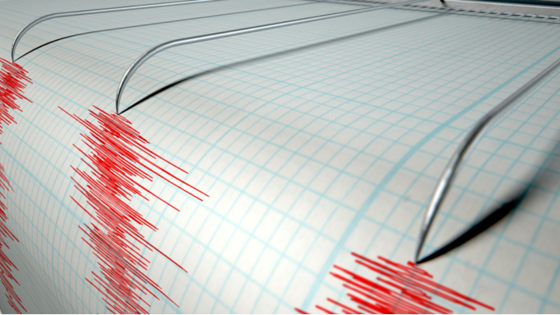 How to Prevent and Mitigate Combustible Dust Explosions in Food Plants

Though it can appear harmless and be overlooked entirely, combustible dust is extremely dangerous in food processing facilities. Any solid material composed of distinct particles can present a fire hazard according to the Occupational Safety & Health Administration.

END_OF_DOCUMENT_TOKEN_TO_BE_REPLACED 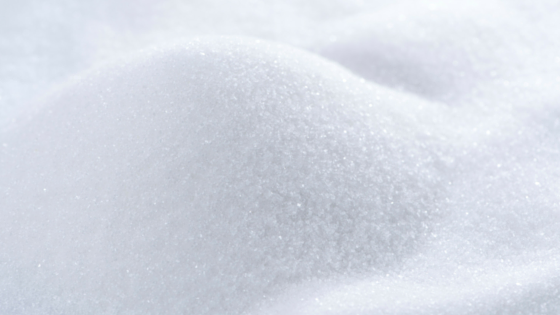 Recently, Process Cooling hosted a fantastic webinar on ammonia safety, discussing practical advice for industrial refrigeration system operators. As ammonia usage continues to grow with the changing refrigeration landscape, it’s important for all of us to understand ways to keep our plants and personnel safe.

END_OF_DOCUMENT_TOKEN_TO_BE_REPLACED 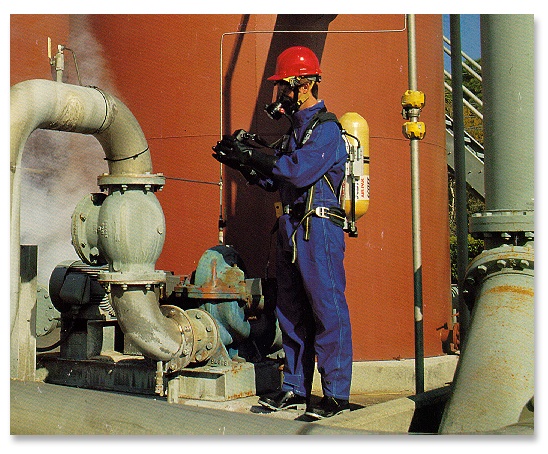 Assessing Structural Damage: Your No. 1 Priority After Disaster Strikes

After a disaster, your food processing plant must get up and running again as soon as possible. Making moves to clean up or sweep debris may be a tempting first response, but it could be deadly. Instead, you must assess for structural damage first. END_OF_DOCUMENT_TOKEN_TO_BE_REPLACED 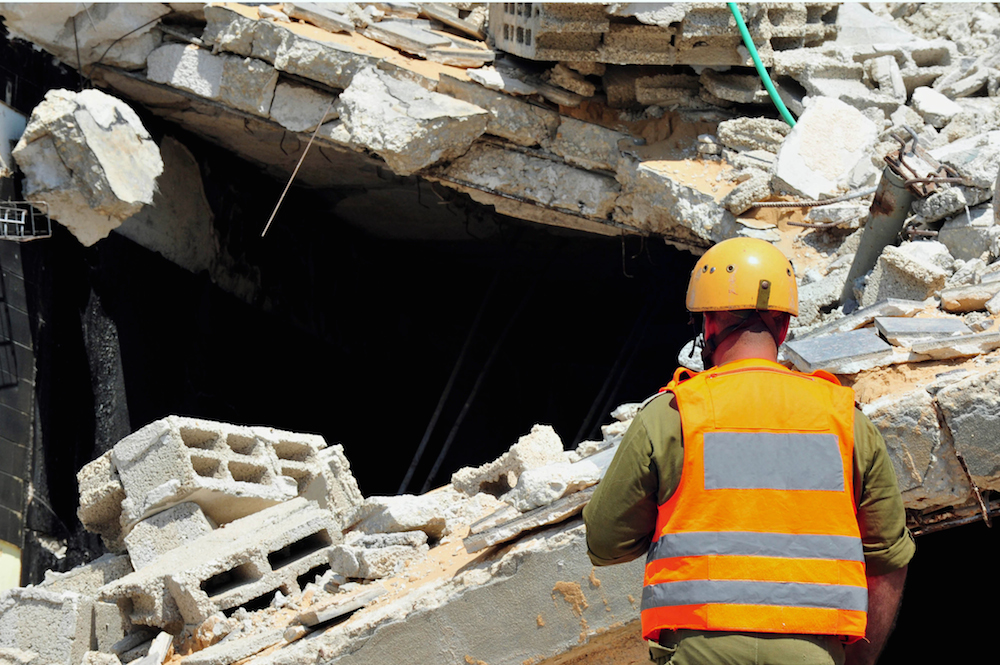 3 Keys to Handling Crisis Communications for Your Food Manufacturing Plant

Construction projects do not always run as planned, sometimes resulting in emergencies that require immediate reactions. From tornados and hurricanes to roof collapses, I know that emergency response is no easy task. With much to get done, crisis communications used to be the furthest thing from my mind when it came to these types of situations. However, managing the press is key to not only avoiding a public relations disaster, but to protecting your employees and business. END_OF_DOCUMENT_TOKEN_TO_BE_REPLACED 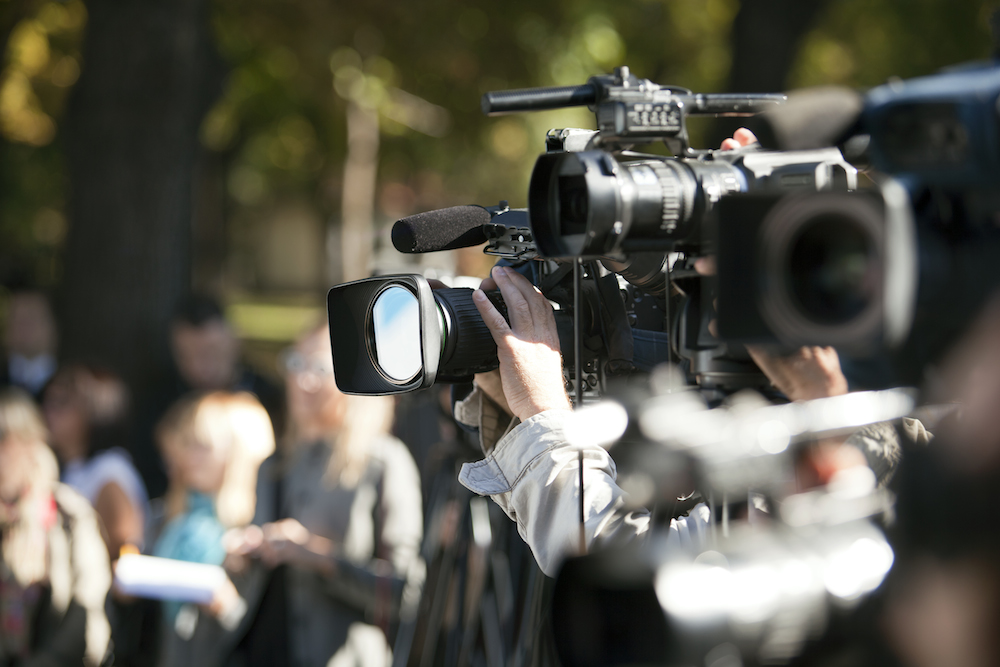