Preventing a Botulism Recall Before it Happens

Most of us were taught during childhood not to eat canned food from dented or bulging cans to avoid botulism poisoning. But according to the Centers for Disease Control (CDC), only 7% of botulism outbreaks between 1950 and 1996 were traced to commercially processed foods. The prospect of cans causing botulism poisoning carries such notoriety due to a widely publicized botulism outbreak in 1919 linked to a shipment of canned black olives that killed 18 people in a handful of states. This instilled widespread fear of botulism coming from canned goods into the psyche of American consumers — a fear that has been passed on from generation to generation.

In the aftermath of the outbreak, a consortium of canned food producers, scientific experts and government officials came together to develop strict regulations and establish state inspection services for canned foods processing. Not only did these regulations form the basis of what we now know as the nation’s food safety system, they restored the public’s confidence in canned foods and in the national food industry.

END_OF_DOCUMENT_TOKEN_TO_BE_REPLACED

How to avoid the biggest cause of food recalls in 2017

How to avoid the biggest cause of food recalls in 2017 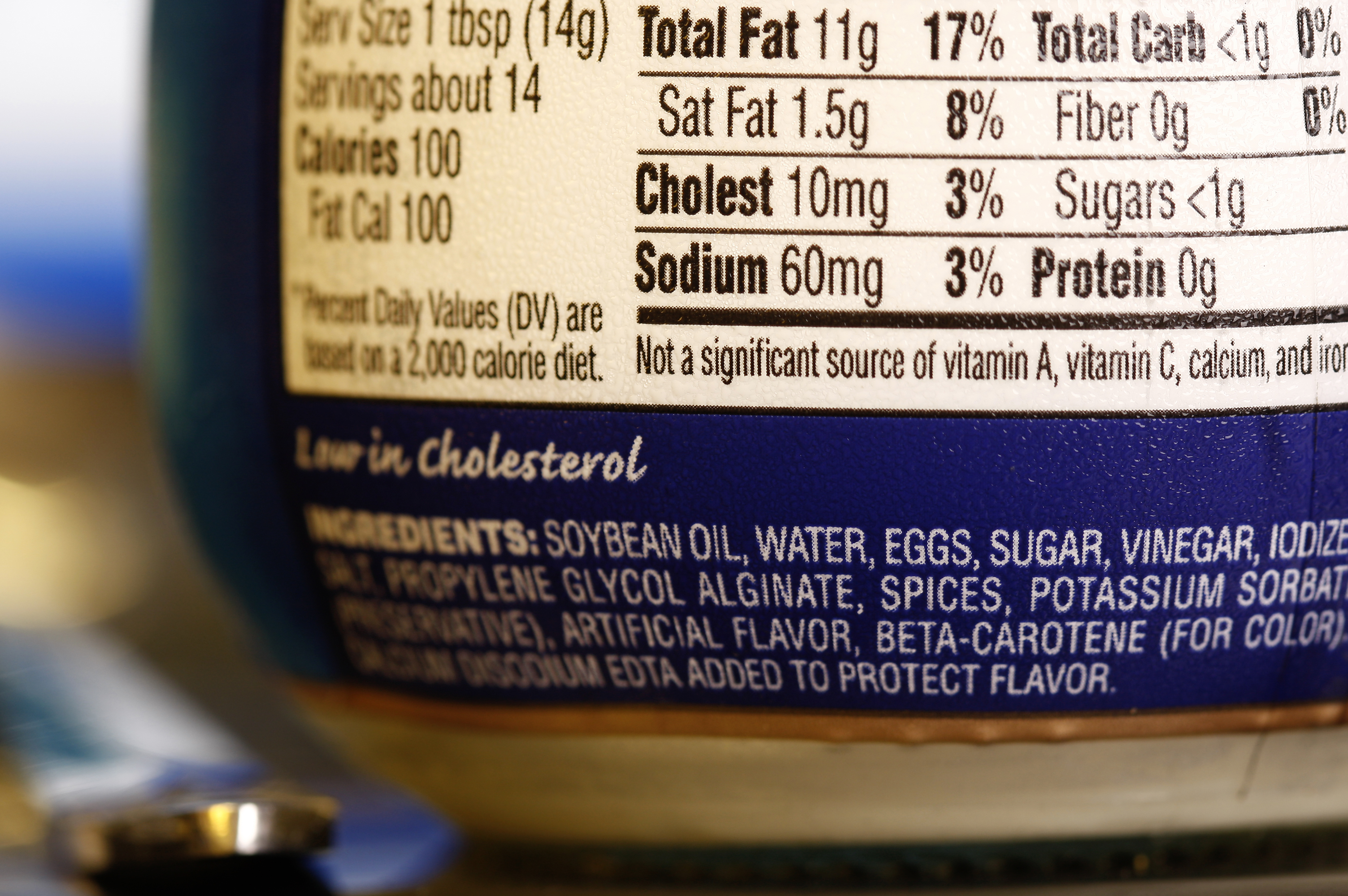 There were a total of 440 recalls of FDA and USDA regulated food products in 2017.

The single leading cause of recalls last year? The presence of undeclared allergens and the misbranding of products.

A total of 218 recalls (nearly half of the total) were announced because a product contained ingredients that weren’t declared on the label, such as:

END_OF_DOCUMENT_TOKEN_TO_BE_REPLACED

X-ray and Metal Detection Technology: Get the Most from Your System 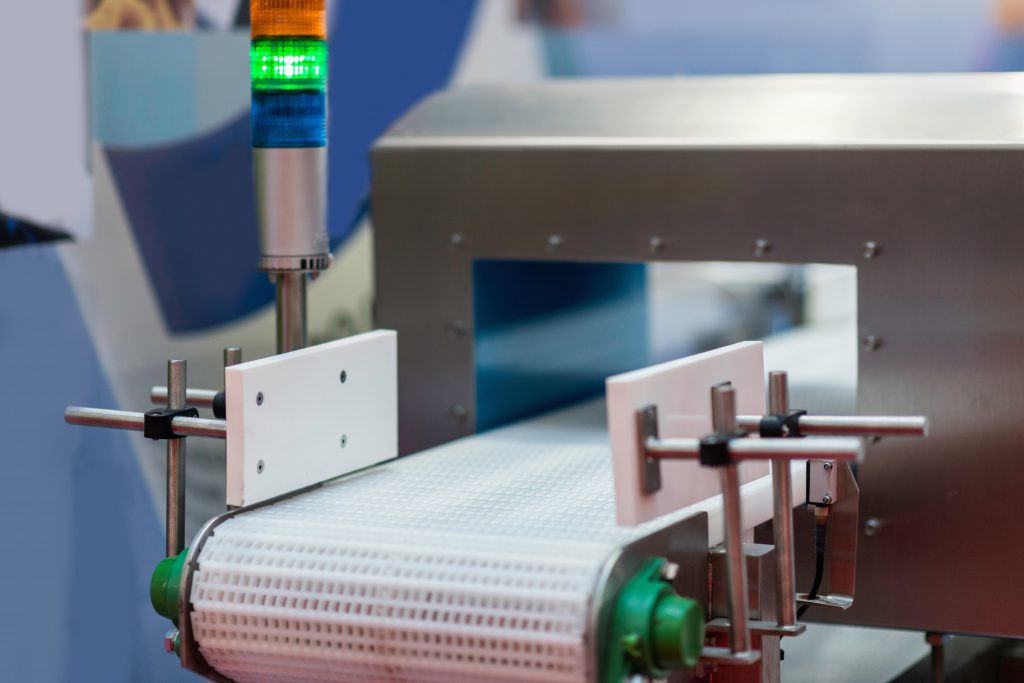