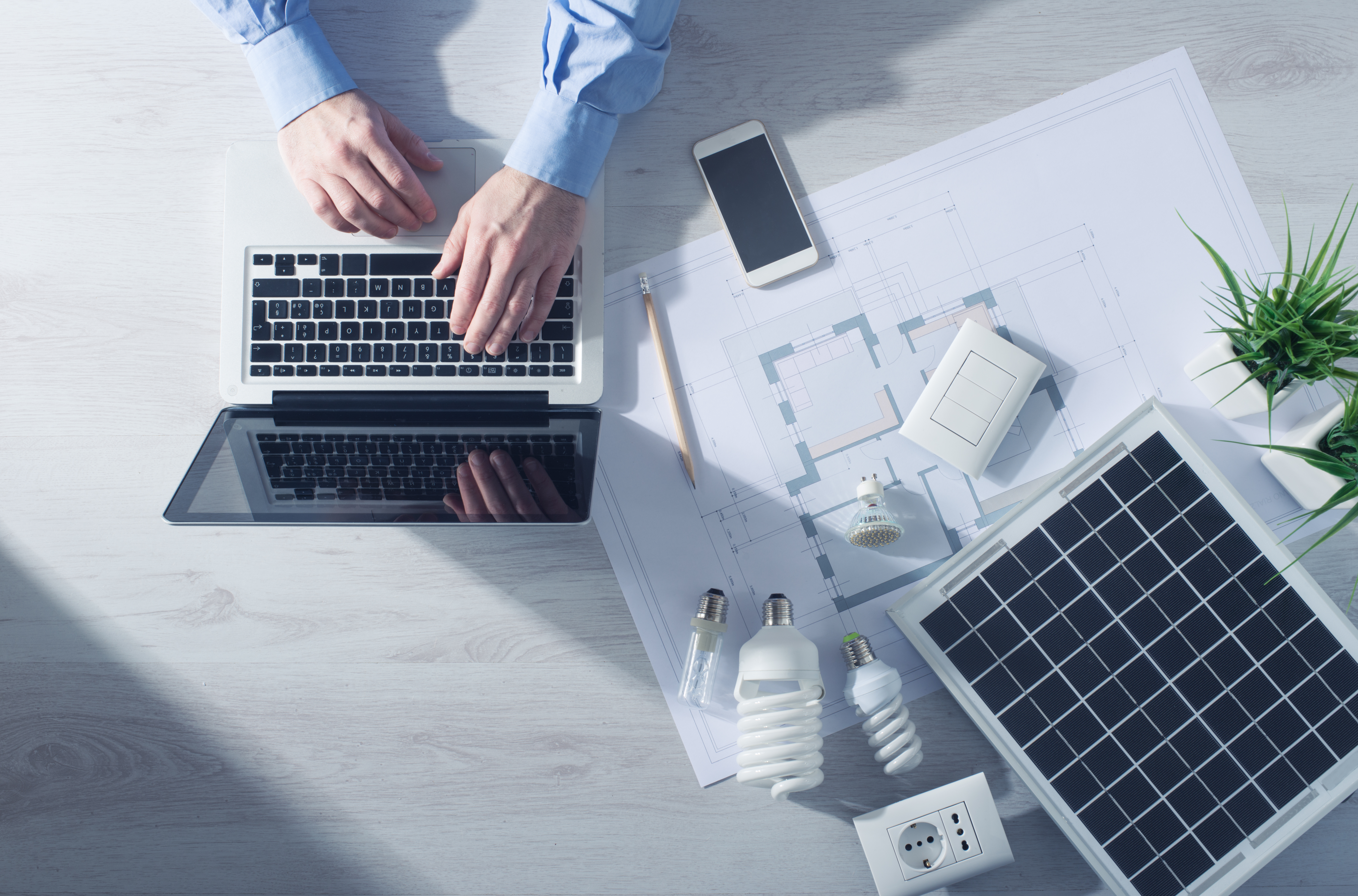 It seems like only yesterday that we were discussing the launch of LEED v4 and its emphasis on energy and water conservation (OK, that second post was just two months ago). That new iteration of the United States Green Building Council (USGBC) certification for sustainable construction was a significant leap forward from previous versions. The USGBC will now only accept LEED registrations under LEED v4.

Back in November, however, the USGBC announced it was fast-tracking the development of yet another update called LEED v4.1. At the Greenbuild Boston conference, it promised that the new standard will be “improved and agile” ensuring that the USGBC will “deliver on the vision of green buildings for all.”

Since LEED v4.1 is now in the pilot stage and available for jobs, I thought I’d take a look at the new certification standard and what it means for those in the food manufacturing sector. In particular, I want to focus on LEED v4.1’s emphasis on using the USGBC Arc platform and data analysis to drive improvements in sustainability.

Unlike the leap from LEED v3 to LEED v4, the USGBC sees LEED v4.1 as an “incremental update.” At the same time, the organization says this will be its most “inclusive and transparent platform to date.”

What does the USGBC mean by that? Simply put, LEED certification going forward will rely more than ever on data submitted by builders, plant owners and others. Or, as the USGBC says, the “most important requirement will come from our most valuable resource of all — you!”

At the core of the USGBC’s plans for LEED v4.1 is the organization’s Arc platform, a computer system hosted by USGBC that users can access over the Internet. Launched in December of 2016, Arc allows construction companies and building owners to measure improvements in sustainability and benchmark progress. It can be used by those with or without LEED certification, though there is a charge to use it if you are not LEED certified.

As described in this video from when the USGBC launched Arc, the system is meant to be a “single platform that creates connections to improve quality of life.” In practical terms, Arc is a central point where you can input data about a project or existing building —  such as energy use, efficiency, water usage, etc. — and benchmark it against other, similar projects or buildings. This can be done in real-time and allows users to test green building strategies to see how they perform.

Arc essentially provides a missing technological link for those either contemplating a green building project or managing one. It facilitates, in one place, a means of analyzing the disparate data that builders and plant owners collect about a project and provides a big-picture look at what is actually going on. Using Arc, random data collected about energy use, water use and other parameters can be viewed as a whole and part of the entire building’s system. This gives a much more accurate picture of whether overall efficiencies are being achieved.

That being said, the Arc system is also a way for the USGBC to oversee LEED-certified buildings and ensure they are performing within the scope of that certification. In fact, the USGBC says Arc furthers its goal of “paying close attention to ensuring that these buildings perform and that they fulfill the promise of their design.”

Arc will be far more central to LEED certification under v4.1. Until now, Arc was mostly a technology add-on to LEED. It provided a way to measure the impact of choices made during the construction and operation of a plant on sustainability.

Once LEED v4.1 takes effect, however, Arc will be the core of the certification process:

Plant owners: Get ready now to board the LEED v4.1 Arc

While LEED v4.1 is not the USGBC’s official certification standard yet, it is coming. This year will see it tested through pilot projects, and the bumps will be ironed out before full implementation. So, we have some time.

However, given the new prominence that the Arc system is receiving in LEED v4.1, the food manufacturing industry should take notice. While using Arc wasn’t a priority before, it will be when LEED v4.1 kicks in, perhaps even as early as 2019. It might be a good idea to familiarize yourself with Arc now and experiment with the platform and how it functions so you are ready when the USGBC makes it mandatory.

Do you have other questions about LEED certification or v4.1? Leave a comment below or email me at rfournier@stellar.net