Phil Hinrichs is the Vice President for Risk Management. As such, he is responsible for managing Stellar’s safety programs, job site risk assessment, implementation of quality initiatives, pre-qualifications of subcontractors and the oversight and development of training programs. Phil has a master’s degree in business administration, with a bachelor’s degree in architecture. 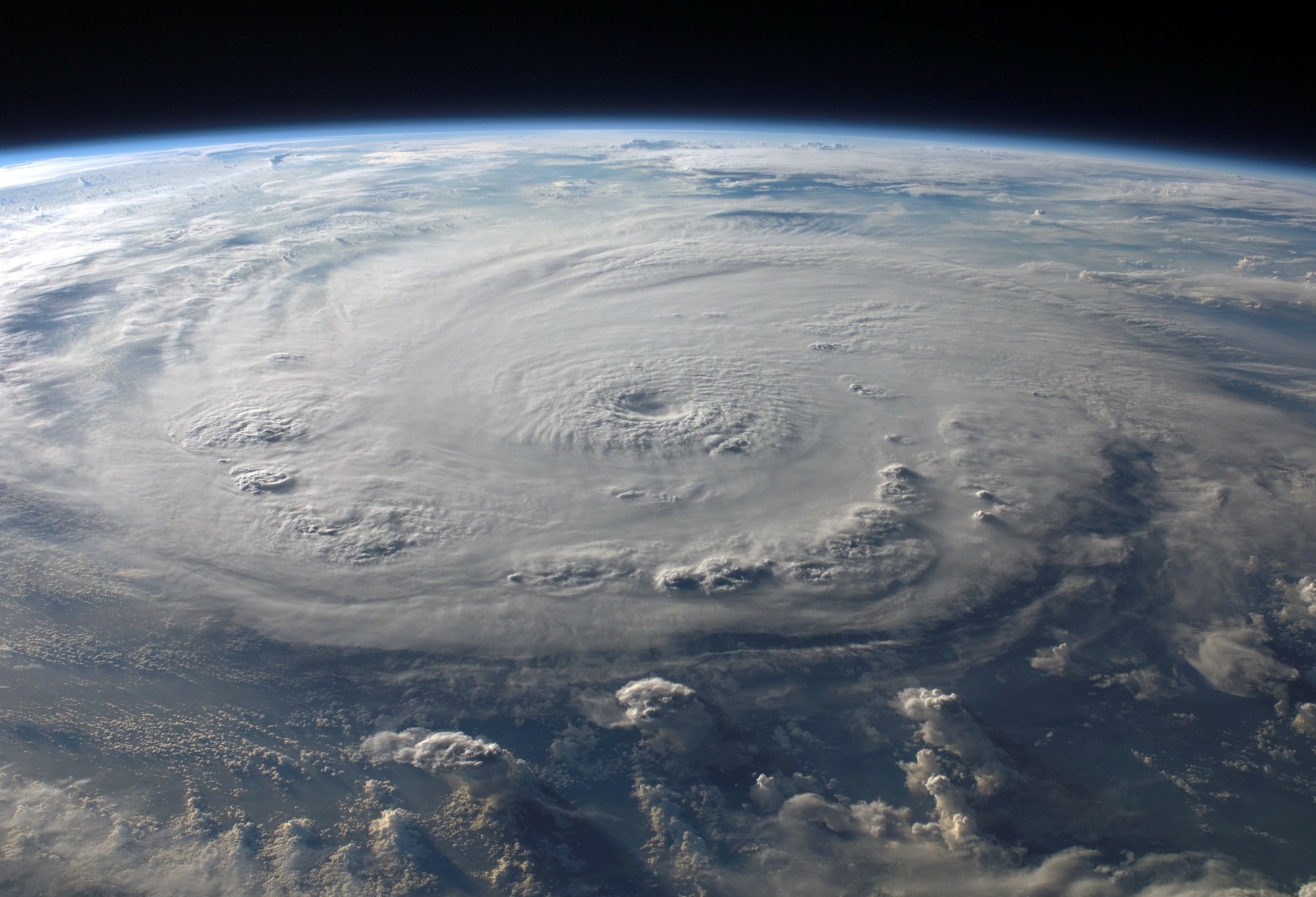 While we have all been preoccupied trying to stay out of the path of the global pandemic, that doesn’t mean we should put off planning for a major storm that could threaten your food or beverage facility’s operation. In fact, COVID-19 is going to present an entirely new dynamic to hurricane preparedness and evacuation plans as people try to uphold social distancing.

END_OF_DOCUMENT_TOKEN_TO_BE_REPLACED

Prepare Your Food Plant for a Hurricane [Infographic]

Regardless of how active or inactive a particular hurricane season is predicted to be, it only takes one storm to significantly damage your food plant or cold storage warehouse.

Here are some basic steps to prepare your facility for a hurricane:

END_OF_DOCUMENT_TOKEN_TO_BE_REPLACED

The Food Facility Safety Double Standard: Keeping Your Maintenance Crew as Safe as Your Product 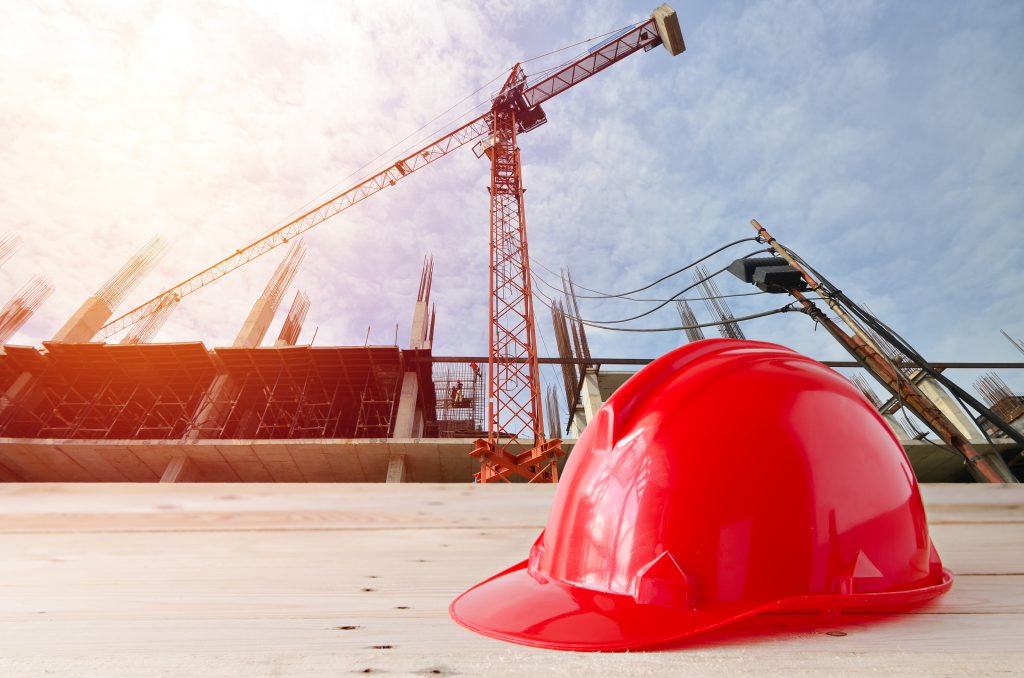 There’s a prevalent double standard when it comes to food facility safety management. Think about the measures taken when a visitor enters a food plant production area: You have to dress out, walk through a foot bath, take off jewelry, wear a smock. All of these precautions are designed to keep your product safe — but what about your maintenance crew?

It’s not uncommon to see safety standards and attention to cleanliness become more relaxed in maintenance areas or on the roof of a food plant. Food safety precautions get a lot of attention because owners (rightfully) fear product contamination and highly publicized recalls, but what about the risks outside your building? One maintenance or construction accident can do just as much damage in negative publicity and lawsuits as a product recall.