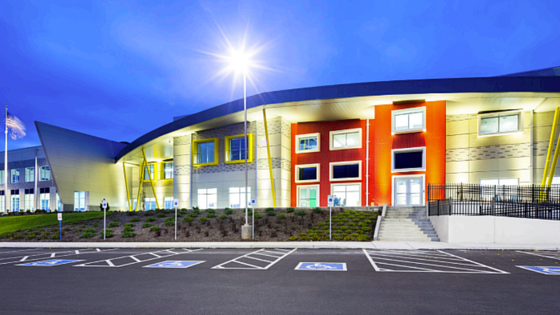 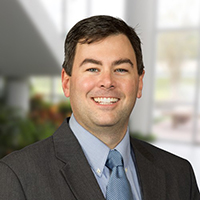 Kevin has experience in all phases of industrial and commercial construction. He began with Stellar as an intern and has also held the positions of assistant project manager, assistant superintendent, and project manager. Kevin has worked on projects for Sysco Foodservice, United States Cold Storage, Food Lion, Kraft Foods and many...

Read all of Kevin Keen's posts.