What is Total Package Oxygen in Beer?

Managing total package oxygen (TPO) can be a challenge for beer producers looking to grow their output. TPO is the total concentration of oxygen (O2) present in packaged beer at the time of packaging. When beer comes into contact with air, it begins to oxidize — and too much oxygen can negatively affect the beer’s flavor.

The ultimate goal is to reduce the amount of oxygen allowed in during packaging to prevent oxidation and maintain product quality and taste. However, this can be easier said than done, especially if you’re transitioning from a smaller-scale production with manual processes to greater throughput with increased automation.

The source of packaged oxygen

Packaged oxygen can come in the form of:

1. Dissolved oxygen (DO) — This is the oxygen present in the beer before filling, plus any oxygen picked up during the filling process

2. Headspace oxygen (HO) — This is the air left over in the headspace after a closure is placed on the bottle or can

As a smaller brewery transitions to larger-scale processing, it’s critical to invest in packaging equipment that can handle the projected volume while maintaining product quality. In most instances, the higher your fill rates, the greater concern there is for packaged oxygen.

One solution to help control packaged oxygen is modified atmosphere packaging, which is the process of dosing the space under the enclosure with an inert gas — in most cases, nitrogen (N2) — prior to it being sealed. This practice helps displace oxygen before the final primary package is sealed.

After packaging, beer sold in bottles is still susceptible to additional exposure of oxygen leaking through crown closures. That’s why minimizing the initial TPO is critical to maximizing the product’s shelf life.

Today, automated measuring devices can accurately measure TPO as well as other variables in your beer during production runs. It’s critical to monitor these levels periodically according to your processing output to ensure quality control.

As the popularity of craft beer continues to grow, many local, microbreweries are expanding their distribution and increasing the production to capitalize on the demand.

Transitioning from a small brewing operation to a larger-scale beer maker can be daunting, however, and it often involves planning, equipment and technology unfamiliar to smaller brewers.

Managing packaged oxygen is just one of the factors to consider with increased output. Discover five key things to keep in mind before growing your beer production in our brewery expansion e-book. 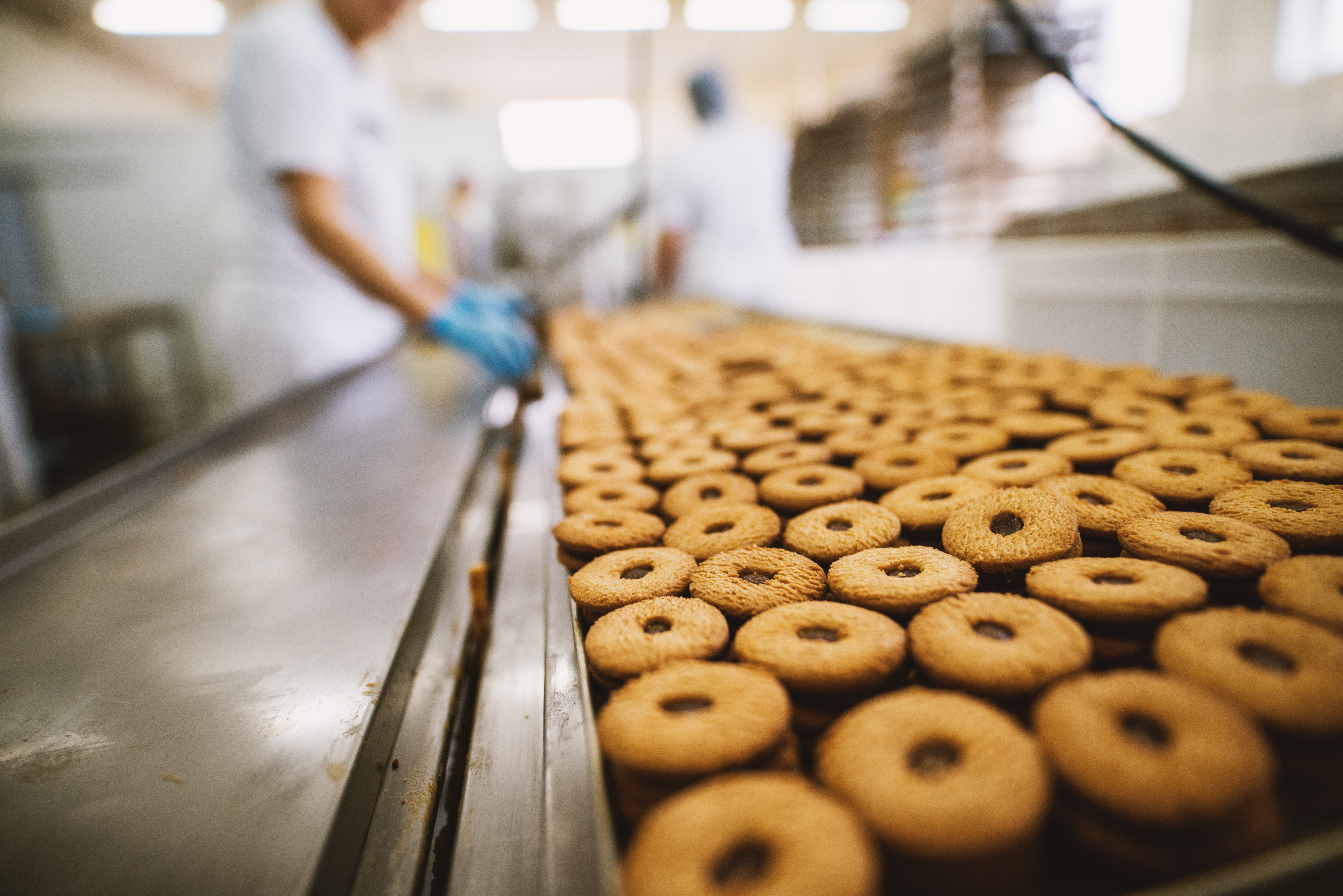 How to Design Efficient Product Flow into a New Food Plant 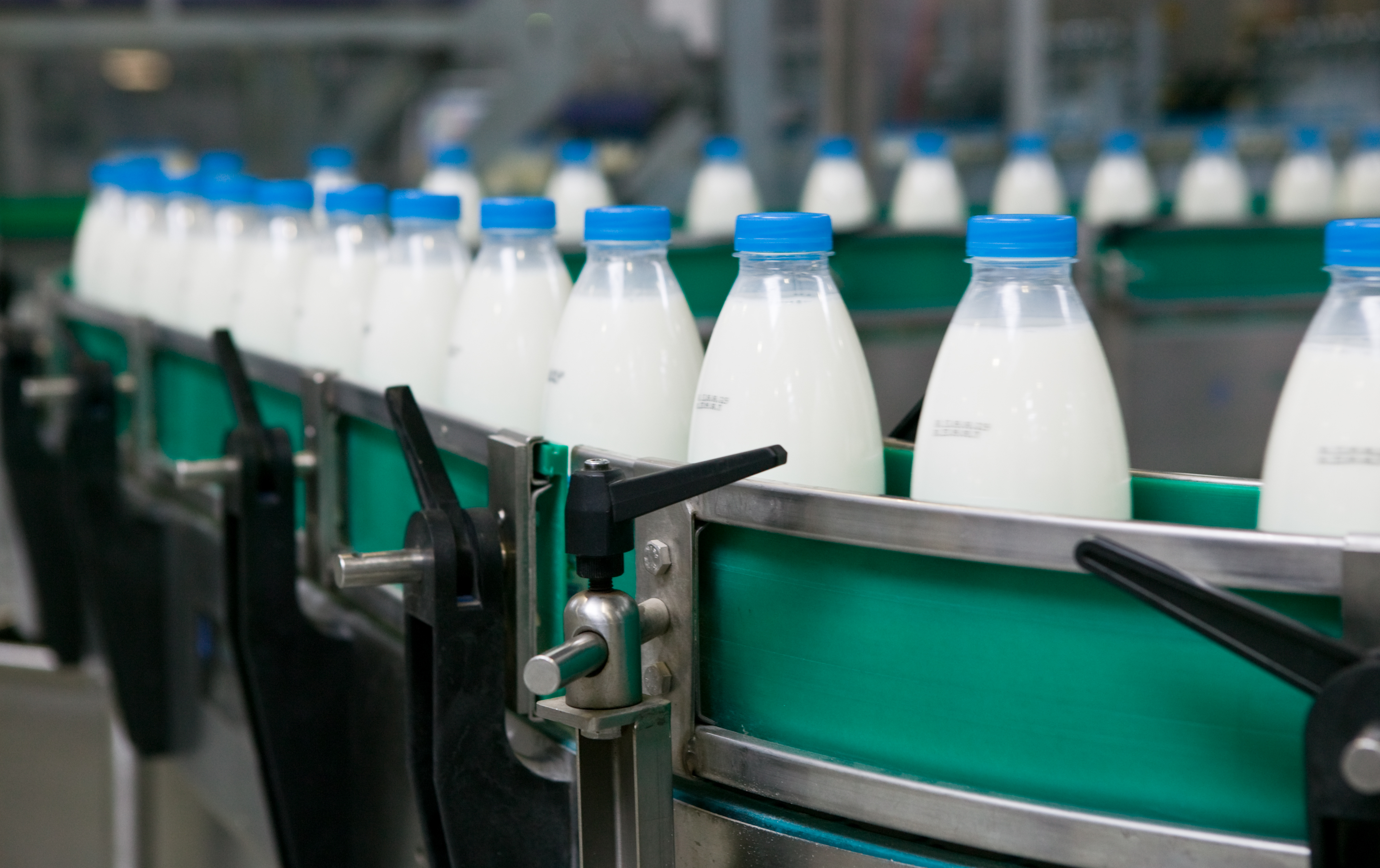 Scott has more than 25 years experience in the process engineering arena where he has had direct responsibility for the successful completion of numerous multi-million dollar projects. He has a proven track record of leading efficient and cost-effective projects for his...