How to Capitalize on the Demand for Plant-based Foods

5 questions to ask when growing your meat-free manufacturing business

by: Michael Mittelsteadt and Jesse Schultz 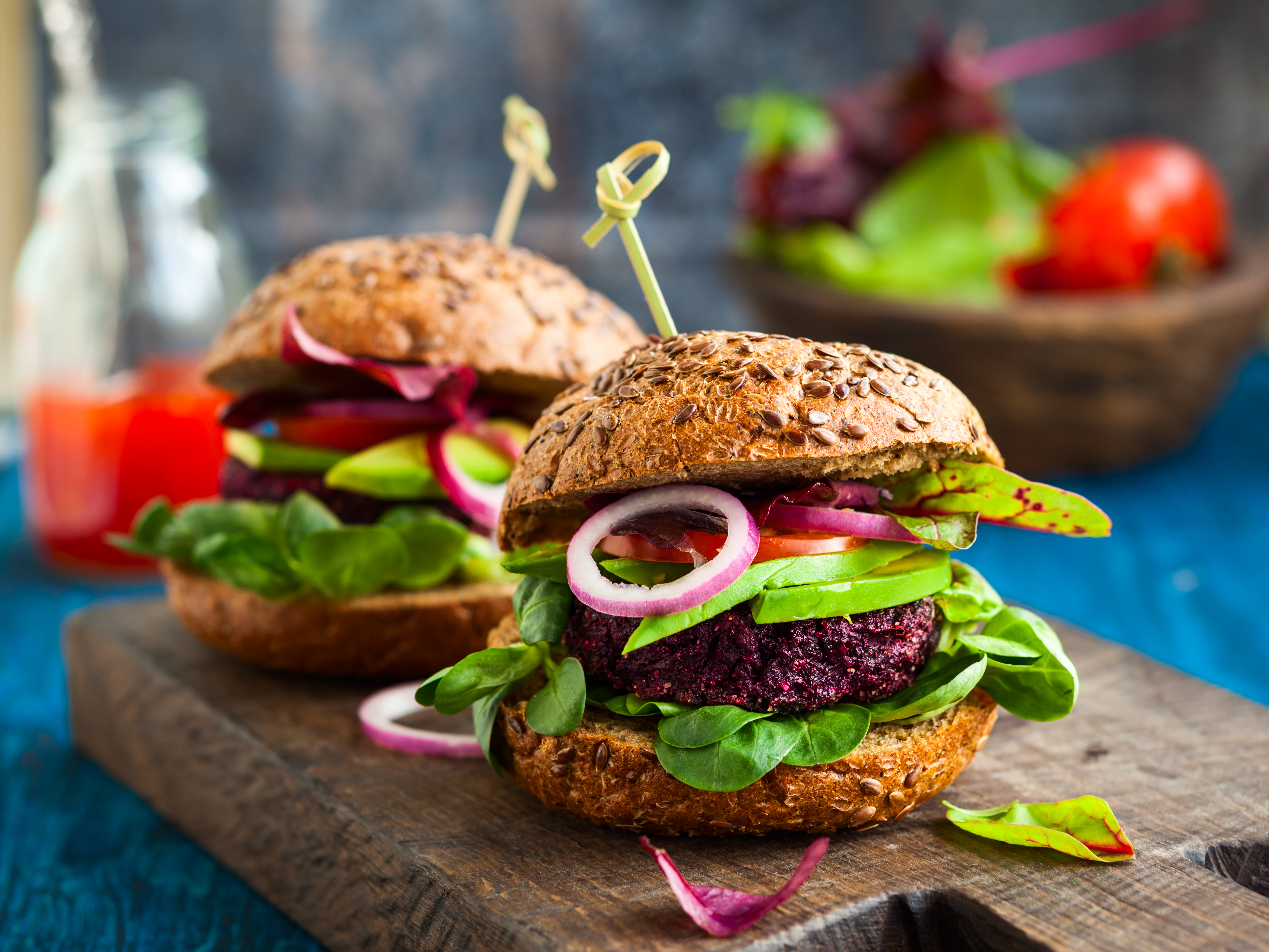 In case you missed the memo: Plant-based diets and meat alternatives are on the rise. U.S. sales of plant-based “meats” jumped 42% between March 2016 and March 2019 to a total of $888 million, according to Nielsen. Traditional meat sales only rose 1% to $85 billion in that same time frame.

Plant-based food manufacturers aren’t just targeting vegan and vegetarian consumers, either. Sales of meat alternatives are also being driven by an increasing number of “flexitarians” who are incorporating more plant-based foods into their meat-eating diets.

In fact, nearly 90% of the people eating non-meat burgers are not vegetarian or vegan.

Thanks to all of this buzz, what was once just a niche market has now become more crowded. That means manufacturers of plant-based proteins and other animal-free foods are being forced to rethink how they can scale and remain competitive.

Let’s look at five questions plant-based food manufacturers should ask if they want to grow while staying cost-conscious.