Food Plant Construction: How We Cut Three Months of Weather Delays Down to One

Combating weather delays in a construction project is always a shifting challenge, but how do you cope with record-breaking rainfall, subzero temperatures, delayed equipment and an aggressive project schedule? Read on for lessons learned from a recent project we completed in the state with the second-coldest winter in the continental U.S.

The setup: A multimillion-dollar expansion on an aggressive schedule

Faribault Foods — the canned foods producer known for such brands as Sun Vista, Lucks, Kuner’s and S&W Beans — was expanding its main campus. Previously, the food manufacturer’s operations were spread out across town: Its corporate office, main processing facility, can-making operation and storage warehouse were based in multiple locations in the city of Faribault, Minnesota.

As part of its $100 million expansion, Faribault Foods engaged Stellar to design and build a 635,000-square-foot bean processing facility and integrate it into the new centralized campus, which now houses all of its operations.

The catch? To meet the company’s deadline, our team would have to work through at least part of the harsh Minnesota winter.

We knew the 16-month construction schedule would include working through one winter season in Faribault, so we planned the timeline accordingly. The building envelope would be erected and sealed by fall so that the facility’s make-up air units could be installed in time for winter. That would allow us to begin heating the building during the coldest months while we continued working on its interior.

The curveball: Adapting when equipment is delayed

A unique element of this project is its two hydrostat towers. These 76-foot and 90-foot towers weigh about a half-million pounds each and are an integral part of the facility’s processing. Since these massive towers had to be placed in the center of the plant, portions of the building’s walls couldn’t be erected until cranes could move close enough to install the equipment. In other words, the entire building couldn’t be sealed and heated until these essential components were in place.

The problem? The European-built hydrostat towers were delivered a week late, pushing part our scheduled work further into the winter than expected.

We continued building around the space for the towers until they arrived. It was now late October, we didn’t have a buttoned-up, heated building to work in, and overnight temperatures were starting to dip below freezing.

The air handling units were installed and the hydrostat towers were finally in place, but there were still portions of the building’s walls that needed to be constructed and insulated. To keep the project on schedule, we had to begin pouring concrete slab inside the facility despite the delay and the freezing temperatures outside.

We had temporary walls installed to contain the heat inside the building, but they simply weren’t insulated enough for the brutal cold. Heat loss at the entry points were extreme, and even with the building’s heating system running, it struggled to hit 50 degrees inside.

There are essentially two ways to go from here: increase the heating inside the building or increase the insulation (R-value) of the temporary walls. The option you choose depends on two major factors:

Since we needed about 500 feet of linear wall, it wasn’t cost-effective to erect the more expensive temporary walls that have greater insulation. In this scenario, we calculated that bringing in four temporary heaters would effectively offset the temperature loss at a more reasonable cost.

Thanks to this solution, we were able to pour concrete from November through December — something local subcontractors couldn’t believe we accomplished in the middle of a Minnesota winter.

Installing the building’s insulated metal panels proved to be a unique challenge. With outside temperatures hovering around -10°F, our crews could only work for 30 minutes at a time. Although this slowed the usual pace, they were able to power through and get the building’s hydrostat tower buttoned up by end of January 2017.

As it turned out, winter wasn’t the only time we encountered weather challenges. The summer of 2016 that we began the project, the City of Faribault received approximately fourteen more inches than average rainfall.  The constant rain would turn our job site’s dirt into a mud pit — and before it could dry out, it would rain again. Not only would vehicles and equipment get stuck in the mud, but the moisture was threatening the stability of the building pad.

Our solution: Bring in eight inches of rock to reinforce the building pad and provide support for the crane and steel crew. Although this was an unforeseen cost, it was yet another way we were able to keep the project moving on its aggressive timeline.

The outcome: A successful, timely delivery

Adverse weather created what should have been a three-month delay in the project. Despite these conditions, Stellar made up for two months of lost time and delivered the project to a happy client.

The additional costs for temporary walls, extra heating and stabilizing rock were outweighed by the value afforded in speed to market. Completing the project on this aggressive schedule allowed Faribault Foods to begin producing and shipping product quickly, and the expansion has led to unprecedented manufacturing efficiencies for the company.

Have questions on how to efficiently plan and schedule your next food plant construction project? I’m happy to help! Email me at bblocker@stellar.net 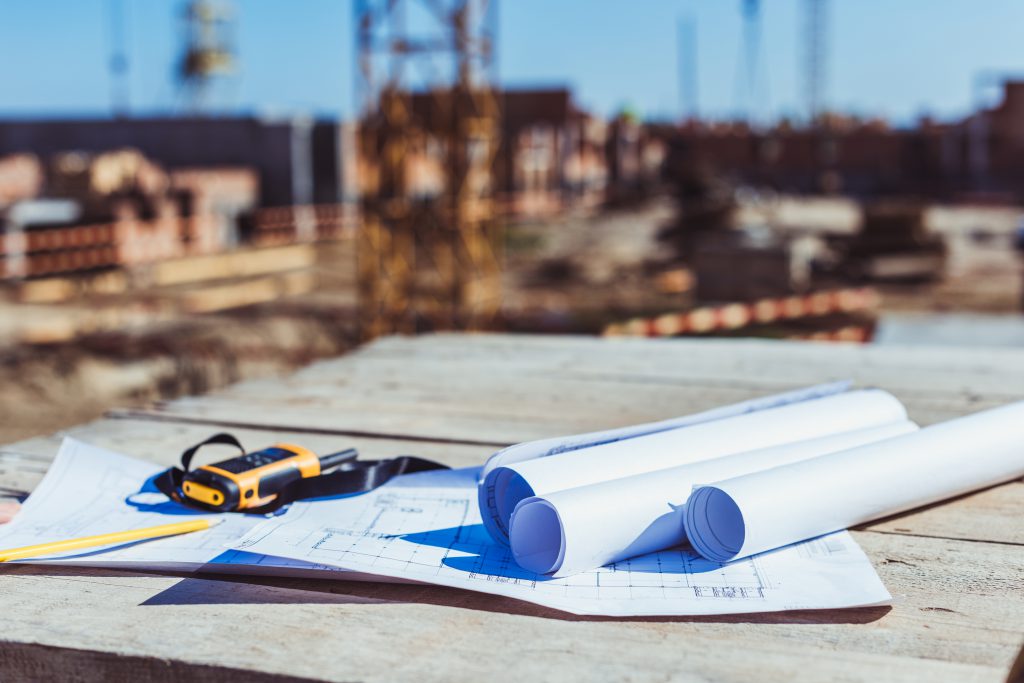 Brad has over seven years of experience with Stellar in all phases of industrial construction. His responsibilities include coordination of all issues pertaining to budgets, schedules, quality control and site management. He also oversees material procurement and site delivery, project logs, submittals, progress reports, quality...